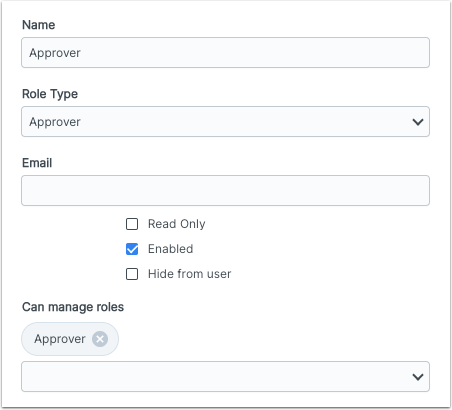 When this field is blank, then a participant using the the "Add Participant" button can add someone in any role. But in the example above, someone in the Approver role would only be able to add another Approver, not someone in any other role.

Note that the Field you use needs to have unique data for every transaction.

For both options, click on the clipboard icon to copy the URL into your clipboard for later pasting. 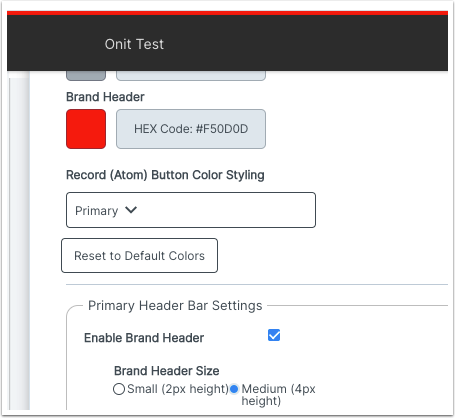 Here's a 4-pixel red, along with the relevant controls in the Theme tab.