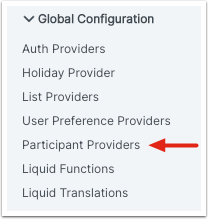 Each Participant Provider has a "Used In" section containing links to the Actions and Buttons that are configured with it. 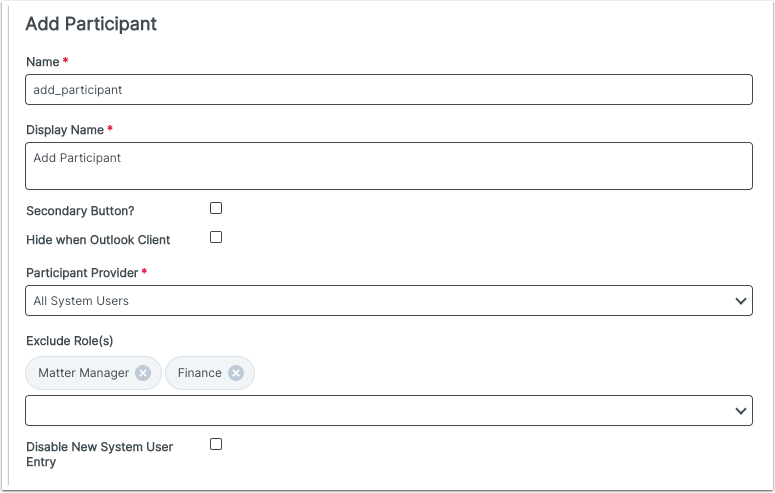 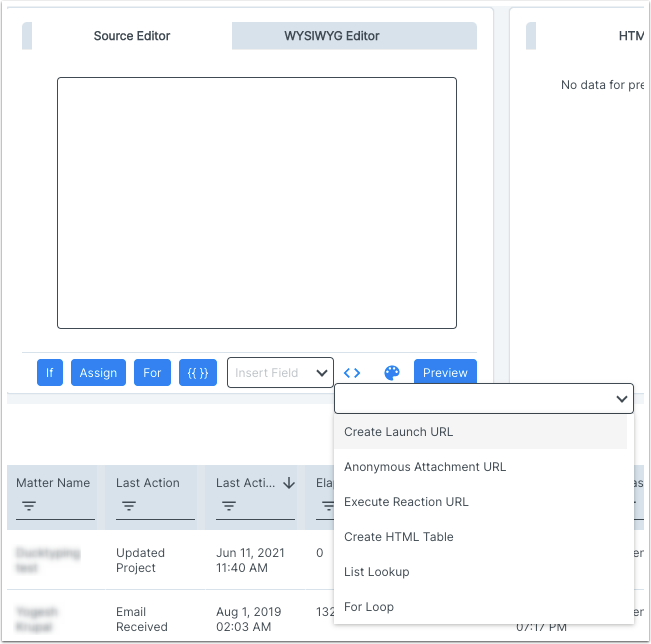 •   In Administration > Corporation Settings > Beta Features, there is now an option to hide the end-user toggle, forcing all users to use the New Look.