UI Actions are used to dynamically update one or more Fields' values in real-time on an app's Launch Page.

For example, requesters may need to provide a currency amount for three different Fields. Before they submit their requests however, it might be useful for them to see the total of those currency Fields. A UI Action can be used to populate the total of those Fields as the user is entering values.

UI Actions are a simple but powerful way to streamline the request process while limiting data entry errors.

UI Actions differ from Fields Calculations in that the calculation of a Field is done on creation or update of a transaction, whereas UI Actions update Field values in real-time.

In this tutorial, we'll create a UI Action to populate the total of three Currency Fields.

Create three Fields with a Type of Currency. In this example, we’ll name them item_1, item_2 and item_3. These will be the Fields we ask our UI Action to add together. 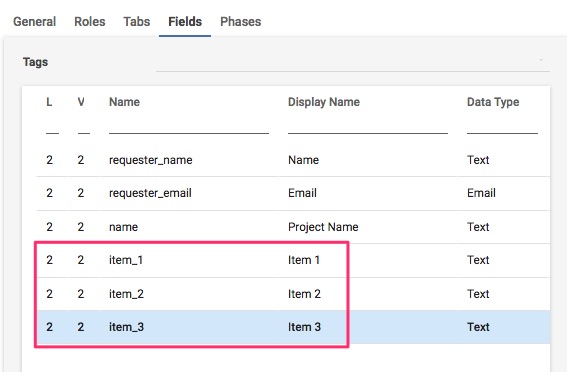 Create a fourth Field, also with a Type of Currency. Name this Field total and make it a Read Only Field. This will be the Field where the UI Action prints the total of our item Fields as its value. 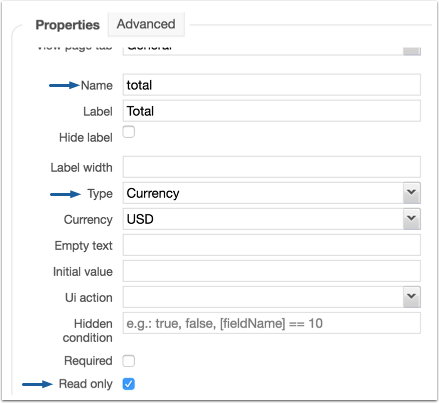 Browse to the Advanced Designer page. Select UI Actions from the left-hand pane. 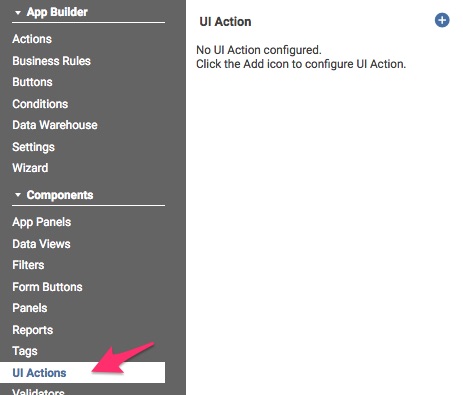 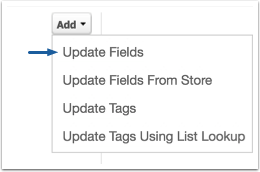 Tip: UI Actions can also set the content of a MultiSelect Field. You can use a comma-separated list of values, or if your value has a comma in it we also support JSON: ["Acme, Corp.","Onit, Inc."].

To generate JSON for your MultiSelect Field use the following Liquid guide:

This Liquid splits the original list on the delimiter (in this case a pipe, '|'), then converts the split list to JSON using the to_json Liquid filter. Plug in your pipe delineated list in the list variable, and the Liquid will do the rest.

Provide the new UI Action with a Name. We’ll give our UI Action a name of Get Total.

Select the Add button to add a new Field Update. 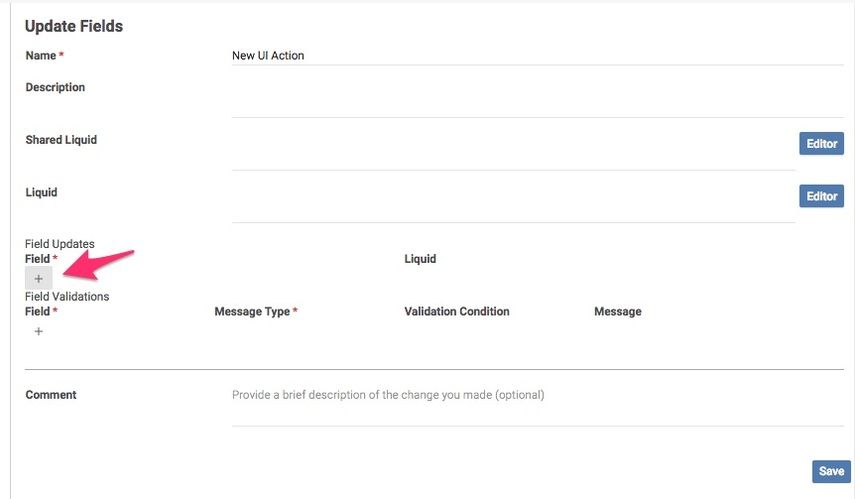 From the Field dropdown, select the Field that should display the result of the UI Action, in this example the Total Field.

In the Liquid property, write your UI Action.

New to Liquid? Check out our Crash Course on Liquid tutorial. Focus on how to write an expression that provides an output.

If you need to reference the value of a parent Record's Field in your UI Action, you must prepend r_ to the Field Name. (e.g., {{r_parent.name}}).

Save the UI Action by selecting Ok.

4. Linking the UI Action to a Field

For our UI Action to work, we need to link it to the Fields that will trigger it to run. In this case, we should link it to each of the item Fields we created so that it runs every time each one of those Field values change.

Return to the Wizard.

See Your UI Action at Work

To see it at work, launch a new transaction. Try entering some currency values in your item Fields. Your Total Field will update as you enter values.

You can choose to run a UI Action when the user launches the App to create a new Record. This sort of UI Action is useful in situations where you want the Launch Screen to with certain Fields pre-populated, based on dynamic Liquid calculations. For example, maybe you want to prepopulate a Department Field with the name the department that the current user works in  in this situation you’d build a “run on launch” UI action that performs a lookup into another that returns the current user’s department.

Note: Run on Launch UI Actions must be assigned to a Field to function properly.

To build this type of UI action: 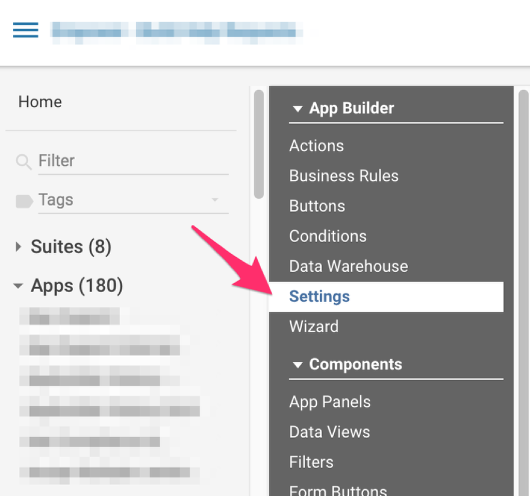 Using this configuration, when a user opens the App’s Launch Screen, your UI Action will automatically fire!

UI Validations are performed on specified Fields in the App’s Launch Screen.

Unlike Validators, UI Validations are not written using regular expressions  they are instead written using Liquid. Validators can be used to show warnings to the user or to prevent the Record from being created when it contains invalid data. They are assigned using an Update Fields UI Action under Field Validations. 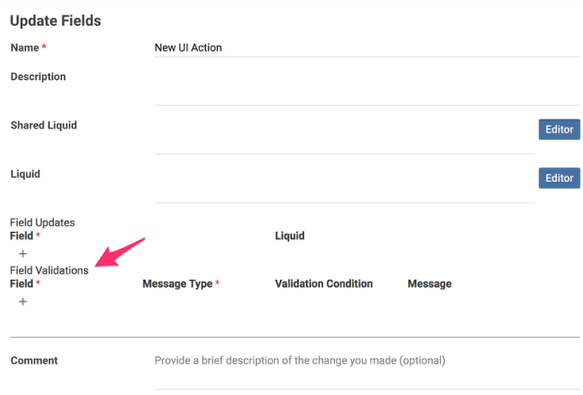 To create a Validator within a UI Action:

Note: Message type of Error will prevent Record creation while Info will not. 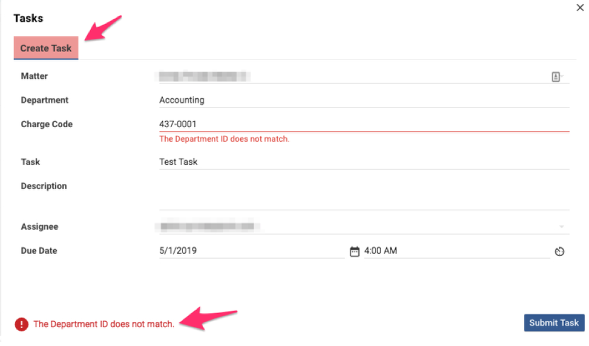 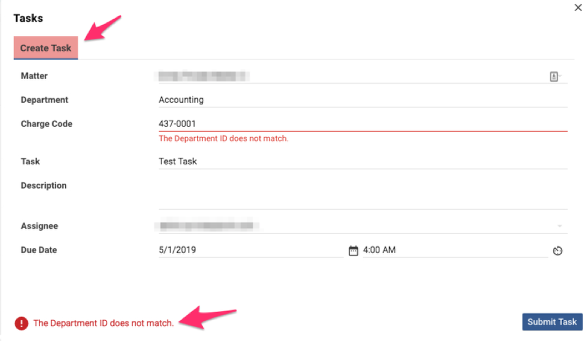